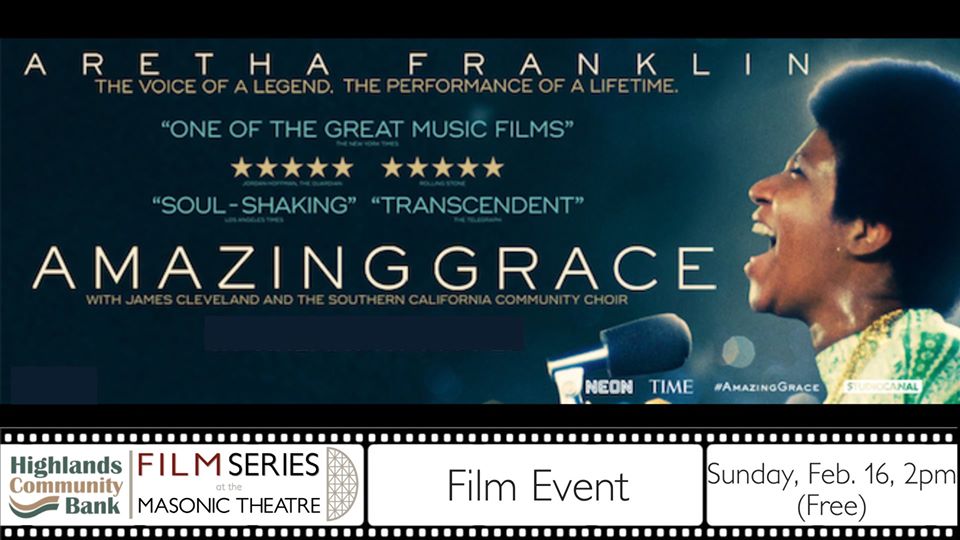 About the film:
Singer Aretha Franklin performs gospel songs at the New Temple Missionary Baptist Church in Los Angeles in 1972.