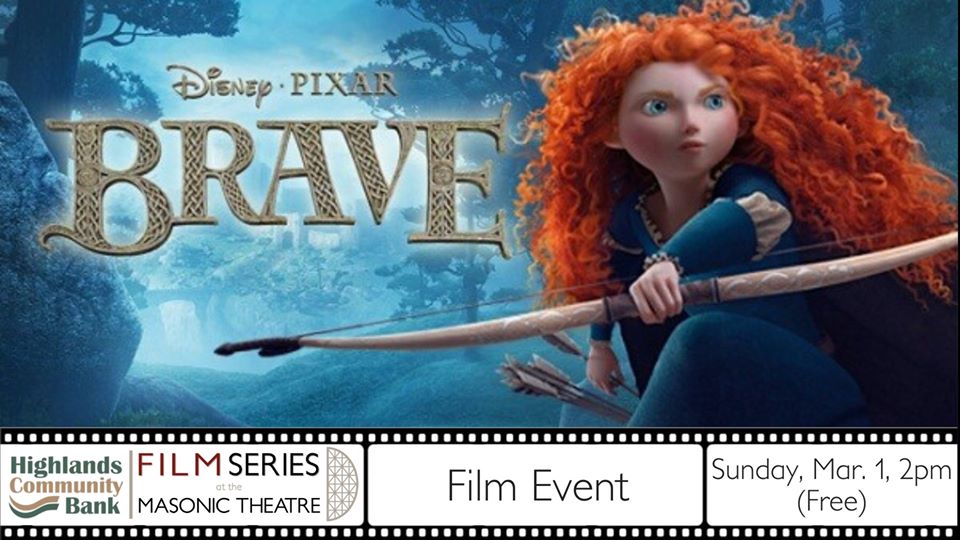 “Our fate lives within us. You only have to be brave enough to see it.”

About the film:
Merida (Kelly Macdonald), the impetuous but courageous daughter of Scottish King Fergus (Billy Connolly) and Queen Elinor (Emma Thompson), is a skilled archer who wants to carve out her own path in life. Her defiance of an age-old tradition angers the Highland lords and leads to chaos in the kingdom. Merida seeks help from an eccentric witch (Julie Walters), who grants her an ill-fated wish. Now, Merida must discover the true meaning of courage and undo a beastly curse before it’s too late.